Although the major construction work is now complete, visitors should be aware that there are still stories and essays under construction in the background. Hard hats are still recommended and health and safety precautions should be adhered to. High-visibility jackets are available in reception.

Welcome to my website. You will find some material that is exclusive to this site, as well as links to material that is commercially available elsewhere. I hope that you enjoy your time spent in my company.

This is a brand new short story featuring my alter ego, Michael Jones, along with other characters from the unpublished and unavailable Dog Shit Alley. The story is set before the events in that book (you'll have to take my word for it).

Jones tends to turn up regularly in my writing - both in short stories and essays - recently showing his face in 'Beer Goggles'. He also has a couple of brief cameos in 'Kurt Cobain's Hair', although one of them is difficult to spot.

I like Jones. He is not quite a misogynist, but often sails close to the wind. Although never really non-PC, he is never quite PC either. He is opinionated, although he rarely seems to know exactly what that opinion is, and is skilled in bending facts, or inventing them, to suit the truth as he sees it. His reality is different to that of everyone else and he is disbelieving when he finds that others do not see the world in quite the same way. He is a complex blend of fact and fiction, which is what makes him a useful character for me.

In this story he awakens late after a night out drinking, unaware of what the day holds for him.

THE GHOST IN THE MACHINE

I realised that I had not written an essay in a while. I had been re-reading George Orwell's Nineteen Eighty-Four, and marvelling at the parallels with recent events. And then something happened, and I realised that I was being haunted...

The essay can be found via either of the two links below: -

ghost in the machine

Beer Goggles is a new short story that you can read via the link below. I originally wanted to call the ophthalmologist in the story Ian, so that his friends could refer to him as Optic Ian. You will be pleased to hear that I resisted the urge.

Short stories are a good place to experiment and I had a lot of fun playing with the idea behind this one. Anyone who has ever been to the opticians will recognise the setting, but none will have been to a shop quite like this.

A tale of sexist behaviour, drinking, and a trip to the opticians. Jones needs his eyes tested.

My first published novel is now available as an e-book and as a paperback from the links below. Please leave me a review!

The original short story that spawned the novel is also available for free on this site in the short stories section: -

Being There (With Kurt Cobain's Hair)

Alex had always had long hair, even as a child. For a while, during his teens, he thought that he looked not unlike his idol, Kurt Cobain (a dubious assumption, even when he was dressed like Cobain). Then, whilst he is in hospital, his hair is shaved off prior to an operation to restore his partial hearing loss. Two years later, a passer-by in a car park attracts his attention. There is something about the stranger that looks familiar to him. Is that his hair? It looks like his hair… 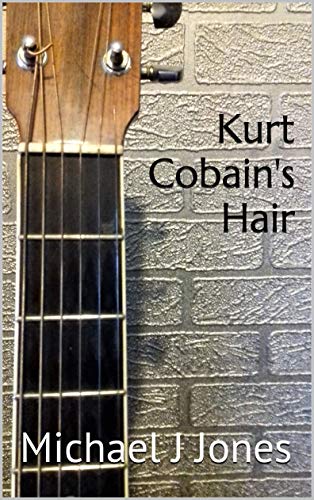 The e-book is available from this link: -

The Paperback version is now available from the link below: - 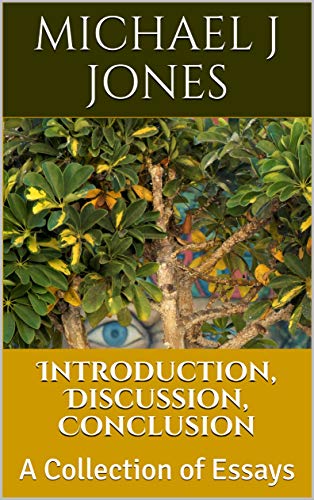 The essays written over the past three years are now available as a collection from the link below.

As well as all the material published on this site, there are two brand new essays.

Alternatively,  clicking the essays tab will give you an overview.

The spark that ignited my creativity (!) was the novel Dog Shit Alley leading to Memory Lane. I have not made this available yet (and have no plans to do so), but by clicking on Memory Lane, or using the tag below, you can access a preview of the first couple of chapters.

I have a short story finished that will appear in a couple of weeks time featuring the characters from Memory Lane, two of which are alter-egos of myself and Rachel. 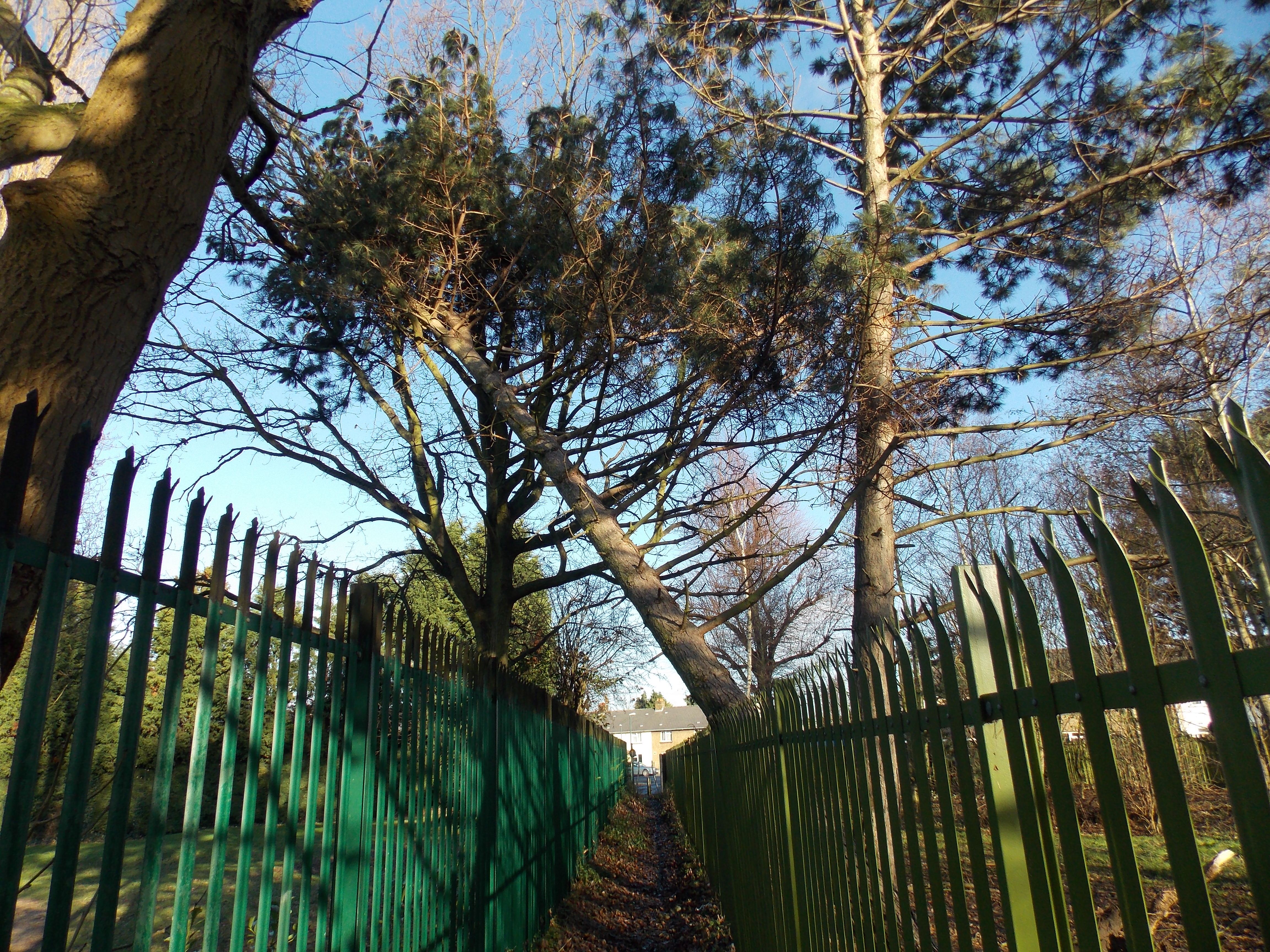 Beer Goggles, is now available via the short story tag, or the link near the top of this page. The character in the story isn't really me. No, honest, it really isn't.

The next novel is growing, but still has a way to go. It hasn't got a title yet, but is very different from Kurt Cobain's Hair. It is taking up most of my time spent writing at present. 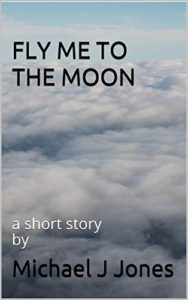 The short stories Fly Me To The Moon, and King Canute are now available to buy as e-books. For more details, follow the link below, or click the short stories tag where you will also find other material exclusive to this site.

We need to talk

I rarely look at Facebook (although I may have to put a bit more effort into it now), and I am unreliable at answering the phone, so the best way to contact me is e-mail. You may also talk to me via the contacts page. Click on the Contact Me menu, or the tag next to this message to talk to me.